SHANGHAI, Nov 12 (Reuters) – Alibaba Group (9988.HK) has chosen not to release the final sales tally for its annual Singles’ Day shopping festival for the first time since the event launched in 2009, saying only that the results were consistent with last year.

The 8.5% increase in gross merchandise value (GMV) last year for Alibaba’s platforms was the lowest to date, following a 26% jump in 2020. Prior to 2020, the festival was a one day event.

The e-commerce platform said in a press release on Saturday that the event “delivered results in line with last year’s GMV performance despite macro challenges and COVID-related impact.”

Growth has slowed in recent editions of Singles Day – the world’s largest online shopping festival which, despite its name, has turned into an extended event and has become a barometer of Chinese retail demand.

Other indicators showed that Chinese consumers have tightened their wallets this year and continued to seek relatively budget house brands over more expensive labels as consumer sentiment has been hit by tight COVID-19 restrictions. and by a sharp economic downturn.

Singles Day growth this year had been widely predicted at a flat to low number.

Alibaba did not respond to requests for comment on its decision to avoid releasing numbers on the 11-day sales event that ended on Friday.

Yang Zengdong, 40, a teacher in Shanghai, said she had doubts about participating in Singles Day this year, but when the latest sales period started on Thursday night, she ended up buying about the same amount as last year.

“I think it’s deep in the minds of Chinese people that if you don’t shop on Singles Day, you’re missing an opportunity,” she said.

Citi analysts said this week they conservatively expect Alibaba’s GMV for the event to be between 545 billion yuan and 560 billion yuan ($75 billion to $77 billion), with growth from 0.9% to 3.6%.

The e-commerce giant has for more than a year toned down the hype surrounding the event as Chinese President Xi Jinping increasingly emphasizes “common prosperity” – a push that aims to eliminate growing inequalities of wealth and cracking down on what the Communist Party considers excessive behavior.

Alibaba did not hold its usual celebrity gala this year or any in-person media events, citing the pandemic.

The company’s Tmall marketplace featured Singles’ Day deals on more than 17 million products, up 3 million from last year, with a record 290,000 participating brands.

Alibaba did not specify which brands were selling well, but said sales of high-tech beauty devices, such as gadgets to refresh and lift facial skin, jumped about 5,570% from to last year, while carpet cleaners and smart kitchen appliances sold extremely well.

Rival JD.com also did not report GMV or sales growth, but said Apple Inc (AAPL.O) had sold more than 1 billion yuan ($140 million) worth of products in during the first minute of the last sale period of the event on Thursday evening, which is marked by greater discounts.

In those 10 minutes, revenue for 87 international beauty brands, including Estée Lauder (EL.N), L’Oréal and L’Occitane (0973.HK), tripled from a year ago , said JD.com. 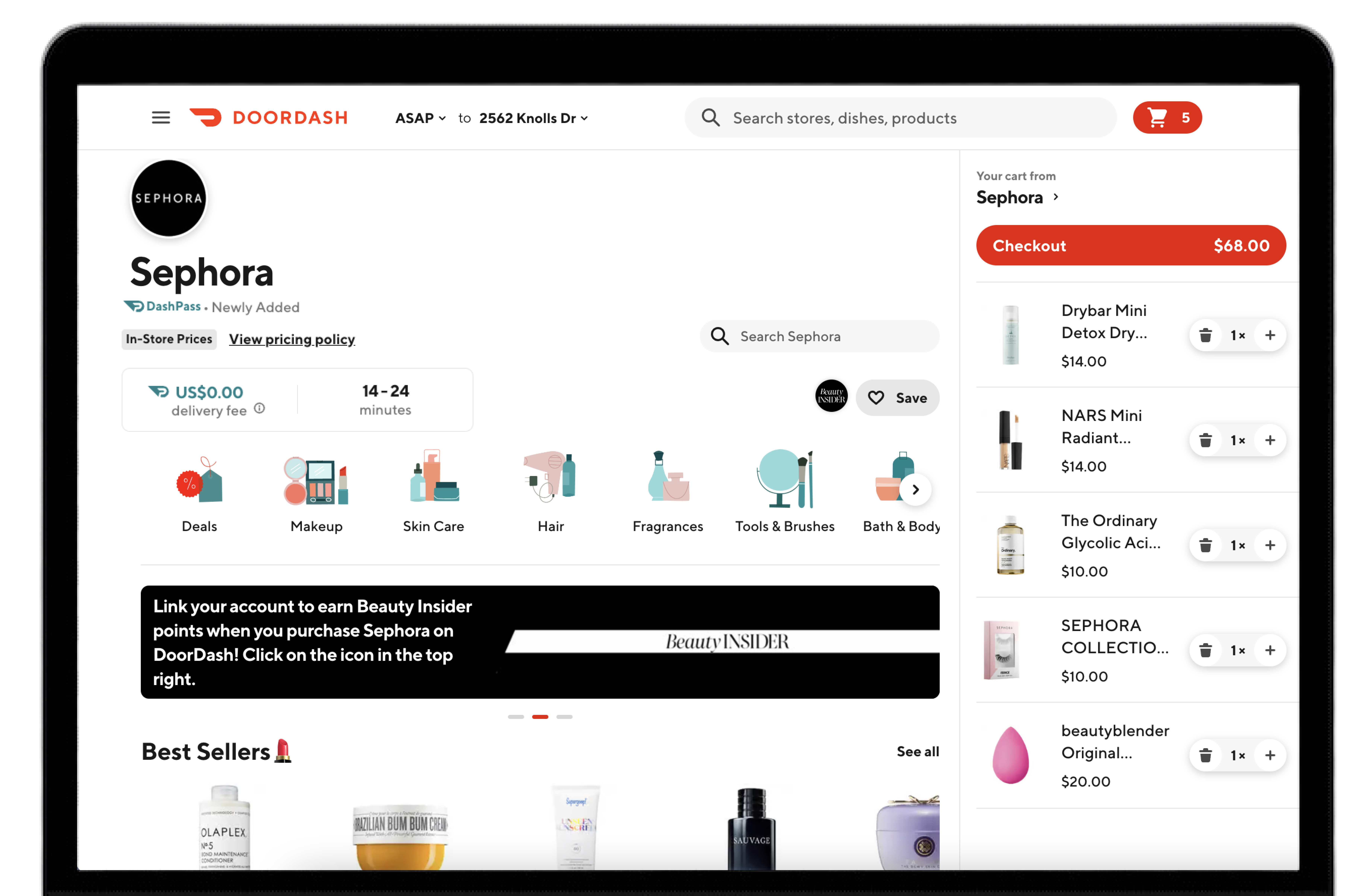