Are Netflix ads worth it for fashion? 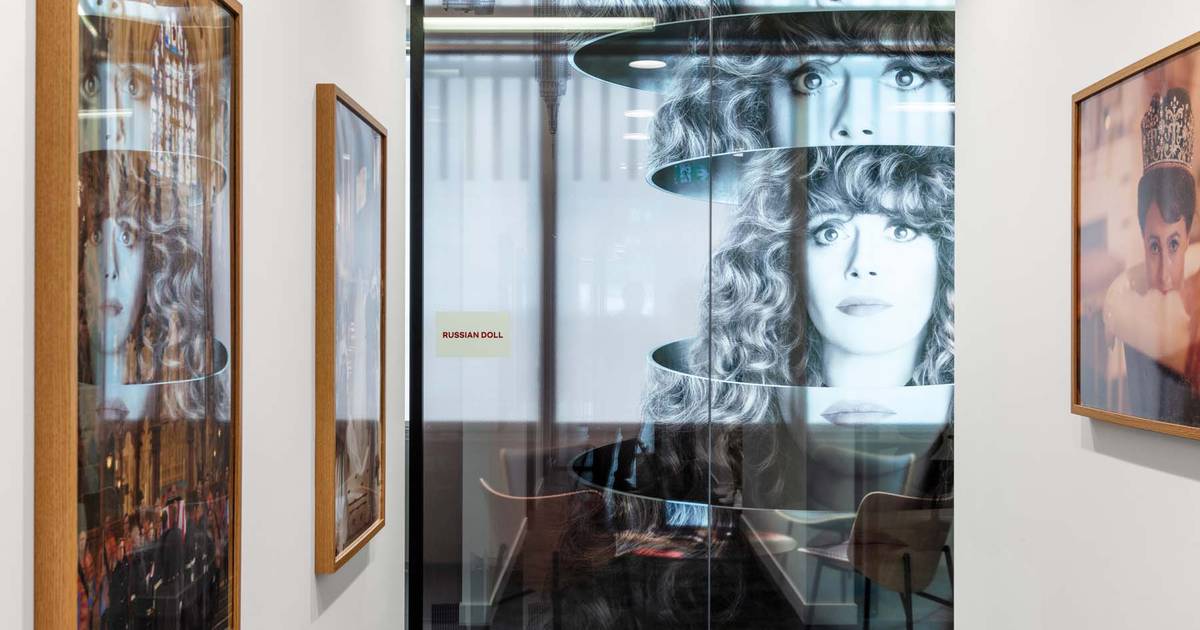 Are Netflix ads worth it for fashion?

Ads are coming to Netflix. But whether they are a boon or a failure for fashion brands is the big question.

Fashion brands are increasingly advertising on streaming platforms and Netflix has finally announced plans to enter the space. During the Cannes Lions advertising festival in June, Netflix chief executive Ted Sarandos confirmed rumors that the streaming platform would add an ad-supported tier with lower monthly fees.

Netflix’s new tier could provide fashion brands with exciting opportunities to engage consumers. Although what that will look like in practice remains to be determined, a Netflix spokesperson told BoF, as well as the value Netflix will be able to offer its advertising partners. It remains to be seen, for example, whether fashion and beauty brands will be able to plug the ads they already run on platforms like Hulu onto Netflix. Additionally, news of Netflix’s ad offering comes at a time of greater competition in advertising around premium streaming content, as prices have in turn risen. Additionally, Netflix subscriber numbers have plummeted as other platforms stream high-powered content.

To make advertising on Netflix attractive to fashion brands, experts say Netflix’s offering will need to be an improvement over existing ad formats and the company will need to share audience data and insights, has historically been closely guarded. How Netflix handles the two will determine whether this is the biggest advertising opportunity in streaming – or far from it.

“Netflix has been an ad-free sacred space for consumers since its inception,” said Aaron Edwards, CEO of The Charles NYC, a digital marketing company. “This has been the platform where consumers are not inundated with advertising…Brands that dare to enter this space need to be bold and thoughtful in their execution; it’s a great opportunity to win hearts by being respectful.

Since 2020, brands have invested more marketing dollars in streaming on platforms like Hulu, Disney+, Amazon Prime, and Peacock. In May, streaming audience accounted for 31.9% of total TV consumption, according to Nielsen, marking a third consecutive monthly record and making it the only audience category to show month-over-month growth. . (Cable represents 36.5% of the audience and broadcast 24%.)

Advertising on CTV (which stands for Connected TV, i.e. devices like Roku, connected to a TV, which allow viewers to switch between streaming platforms, the Internet and even games) is more expensive than do it on YouTube or traditional television. But the types of ads that typically air on CTV prioritize brand building, which has become especially important as the effectiveness of paid social media advertising declines, consumers become less loyal, and warnings of an impending recession encourage brands to continually remind consumers of their value.

But to justify a higher price, Netflix will have to offer ad partners insight into viewership data and viewership numbers. In the past, the company has been reluctant to do so, sharing limited information, such as its top 10 programs in a region, which it only started doing last fall.

However, brands have already found ways to measure the return on their streaming investment. Sleepwear brand Lunya, for example, uses connected advertising platform MNTN Digital to place ads on streaming platforms rather than with a platform directly. MNTN then reports the estimated revenue and conversion each platform generates as well as the number of customers the brand has acquired based on who they have reached, said Ashley Merrill, founder of Lunya.

“The more detail we can get, the better,” Merrill said, referring to Netflix viewership data. “Creatively, it’s more fun to watch an ad that relates to the content you’re about to consume. We could create a much better customer experience…because we could really try to do something that people would like to watch.

The brand has increased its investments in streaming as it “faces headwinds on the paid social front,” said Blair Lawson, CEO of Lunya. Its streaming ad trials had early success in acquiring new customers.

“In some ways, Netflix is ​​the perfect setting for Lunya as a brand focused on elevating rest,” Lawson said. “Our customers or potential customers should wear Lunya while they watch.”

CTV commercials can be clunky and even off-putting. They are often recut from commercials that appear on cable, instead of being unique to the platform, repeat multiple times within the same program, and even air at a louder volume than the content itself. Creating an offering that addresses these issues gives Netflix a chance to set itself apart from the rest of the streaming market.

But the platform also needs to create more integration opportunities between content and brand, experts say.

“If brands can pick and choose which movies they advertise for, or even advertise specifically for a specific movie…that’s pretty exciting,” said Brett Kincaid, founding partner of creative agency Matte Projects. and a production company. who has produced documentary films for streaming platforms including Netflix. “Especially if the brand had a role in the film itself. They are quite complex agreements, but I think they will happen.

So far, product placement in TV shows and movies has been the clearest example of this kind of integration. In fashion, brands often only appear in hit series or movies after spending years cultivating relationships with costume designers, as was the case with Brazilian shoemaker Schutz in the revival of ” HBO Max’s Gossip Girl.

Depending on what Netflix offers brands, fashion and beauty brands could sponsor content not just in the traditional sense, but also help shape storylines, argued the former Black Frame agency founder. and brand consultant Brian Phillips. For example, a fashion brand might sponsor a show or movie where one of its brand ambassadors appears wearing their clothes, with advertisements for the brand appearing during the stream, Lawson said. The brand ambassador in question would also promote the show or movie on their social media when it comes out.

“The more you can be integrated and reach the customer in different ways, the better,” she added. “This is another opportunity for Netflix.”

Ultimately, any ad format on Netflix risks encroaching on the viewing experience, creating more distance between the brand and the consumer in the long run. Being creative will be essential to avoid this separation. Edwards of The Charles NYC points to Hulu’s “anti-ads,” which sees a brand sponsoring a block of ad-free content. He also suggests embedding QR codes in CTV ads to drive higher engagement across devices, since people tend to watch CTV with their phones nearby.

“I would love to see brands treat this space almost like they treat the Super Bowl,” Edwards said. “Let’s see amazing content in a space where consumers expect next-level entertainment.”