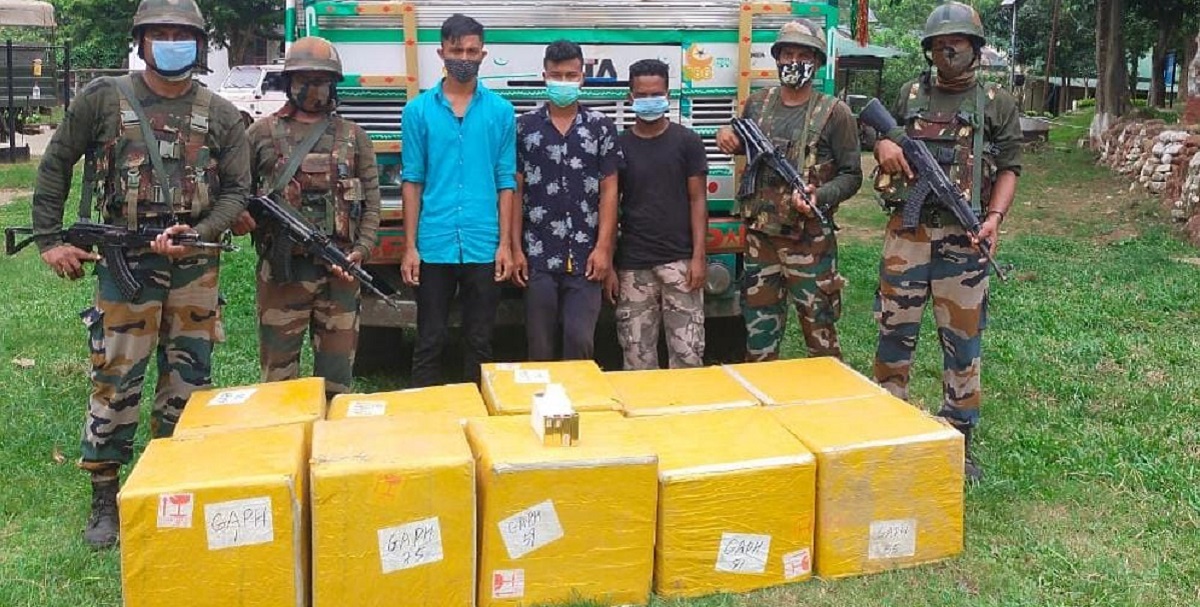 Security forces apprehended three people and recovered illegal cosmetics worth around Rs 1.43 crore in the 4th Mile area of â€‹â€‹Dimapur in Nagaland, a defense statement said on Sunday.

On the basis of precise information, the security forces apprehended the three defendants with a batch of illegal cosmetics.

The truck carrying the illegal batch of cosmetics was also seized by the police.

The accused and the seized items were handed over to customs officials in Dimapur, Nagaland. 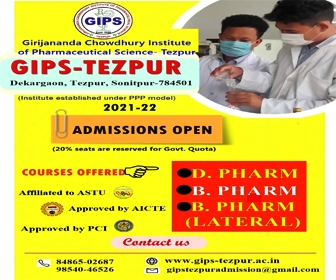 In another incident, Dimapur police arrested two people after their car loaded with stolen bags of rice crashed as it fled from a store in the Dimapur neighborhood of Dimapur in Nagaland on Saturday.

A case was registered at the Diphupar police station on this subject.

“Dilwale chawal le jayenge … but karma has returned to the door,” Dimapur police tweeted on Sunday.

Dilwale chawal the jayenge … but the karma returned by striking

Two people arrested after their car loaded with stolen bags of rice crashed while fleeing a store in the Diphupar area. Case registered at Diphupar PS pic.twitter.com/UZh93yoFmb 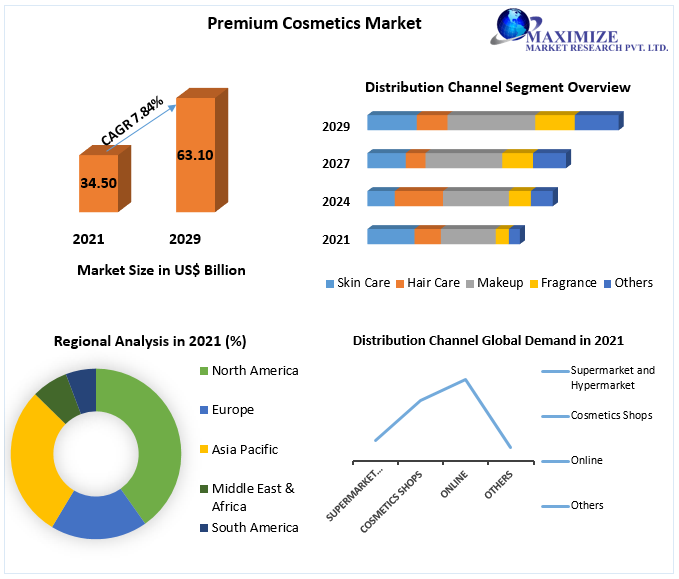