If passed, the bill will empower the government to take back unsafe homes and punish negligent operators, according to a government memo.

The Long-Term Care Homes Act, created in 2007, would be replaced by the new Long-Term Care Act, which will guide the operation of nursing homes in Ontario.

The law would create a new long-term care supervisor position similar to those who oversee hospitals and school boards.

The Minister of Long-Term Care (LTC) and ministry directors would have the ability to suspend a home’s license and give a supervisor responsibility for its operation without having to shut down the home. Although managed by an LTC supervisor, the ministry would have full control of the home until the license suspension is lifted, the license expires, revoked, or a solution is found.

The inspectors, including the The Ministry of Long-Term Care recently announced will double in number, would also be able to direct homes to add staff, provide better training or education, and other compliance orders.

“The focus on law enforcement and the real consequences of poor performance are critical,” Long-Term Care Minister Rod Phillips said in an interview.

The new law would also contain new provincial offenses. Anyone found guilty of any of the violations of the law will be prohibited from becoming involved in a LTC home as an owner, board member, employee or volunteer.

Fines for violators – which could include board members and corporations – would range from $ 200,000 to $ 1 million, depending on the perpetrator and whether this is a first-time offense. An exception is for non-profit licensees, who would face a fine of $ 4,000.

More than half of Ontario’s 626 nursing homes are privately run, while others are not-for-profit, charitable or municipal-run organizations.

“The most important part of the bill,” says Phillips, are the annual goals it sets for the personal care LTC residents receive per day. The government previously promised to “enshrine” in law that LTC residents receive four hours of personal care – which includes eating, bathing, dressing, and medical and therapeutic treatment – every day by 2025. .

The PC government previously pledged to spend $ 4.9 billion over the next four years to hire 27,000 full-time workers to meet daily personal care goals, as the bill clarifies.

The Minister of Long-Term Care will be required to prepare annual reports on the personal care goal for each year – starting with the first mark of three hours of personal care by March 31, 2022 – and, if the goals are not not met, publish a plan explaining why and how the next goal will be met.

The bill would also require LTC homes to employ a staff member whose primary job is infection prevention and control; require licensees to establish palliative care services; create a license appeal process led by the Minister; and form a Long Term Care Quality Center to disseminate best practices across the sector.

Further regulations regarding the training requirements for LTC staff and the roles of caregivers and medical directors will be finalized once the bill becomes law.

The new bill is the third and final part of the Progressive Conservatives’ plan to fix Ontario’s struggling LTC system.

The government also announced plans to spend $ 2.7 billion to create 30,000 new beds by 2028. Most of that spending, and the $ 4.9 billion planned to hire 27,000 LTC workers, is starting. after the spring provincial election, which could change if the Conservatives do not stay in power.

In addition to the LTC bill, the government also announced Thursday that it was extending temporary wage increases for personal support workers (PSW) who work in long-term care, home care and communities, hospitals and some social services. These workers have received an additional $ 2-3 / hour since October 1, 2020, costing the government $ 1.3 billion. Salary increases for approximately 158,000 PSWs will be extended until March 31, 2022 and will cost $ 373 million.

Essence Lash Primer could change the effects of your mascara 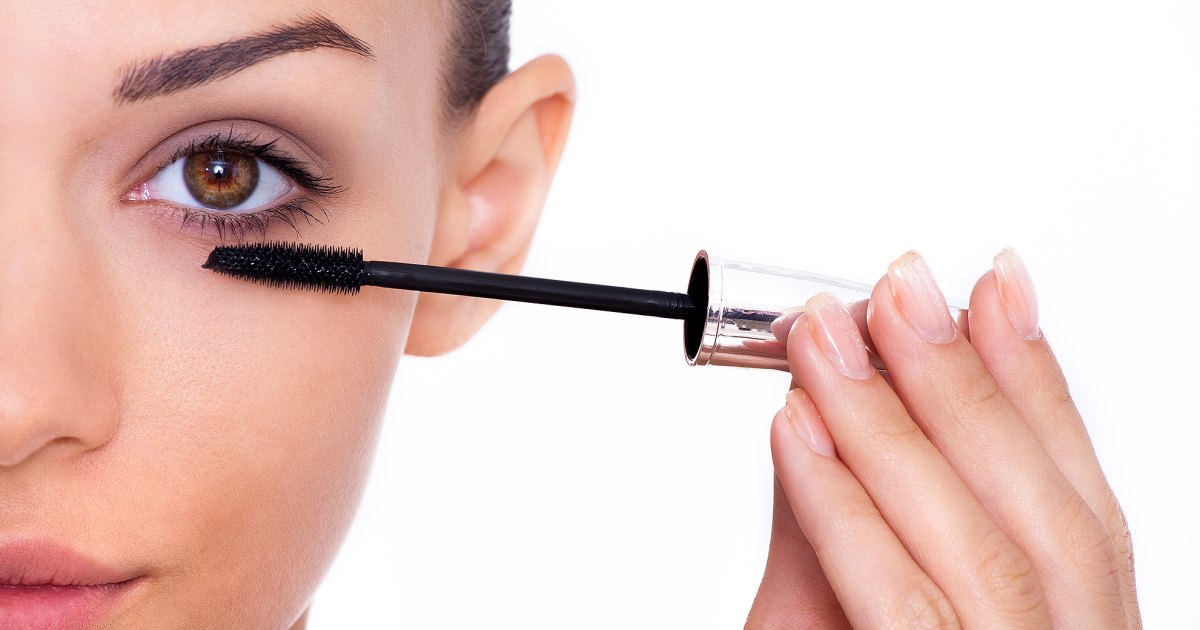 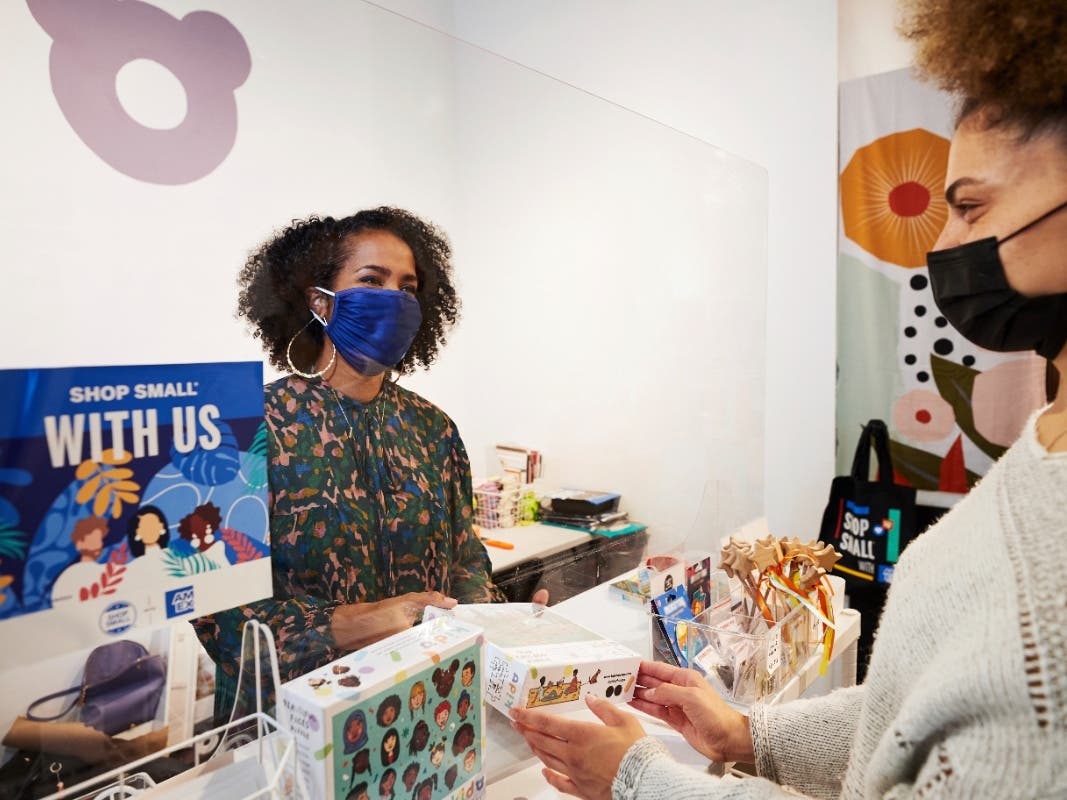 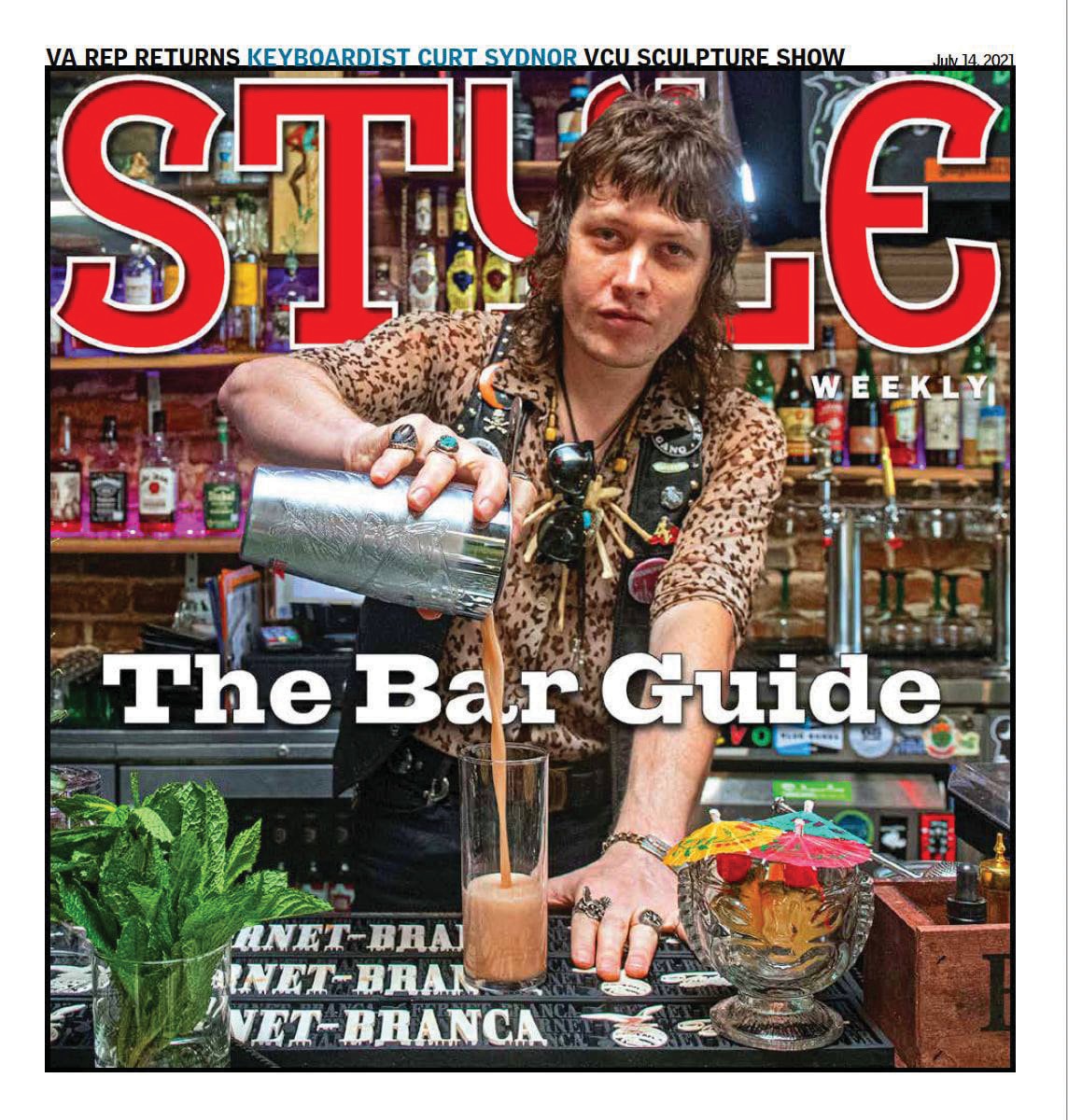