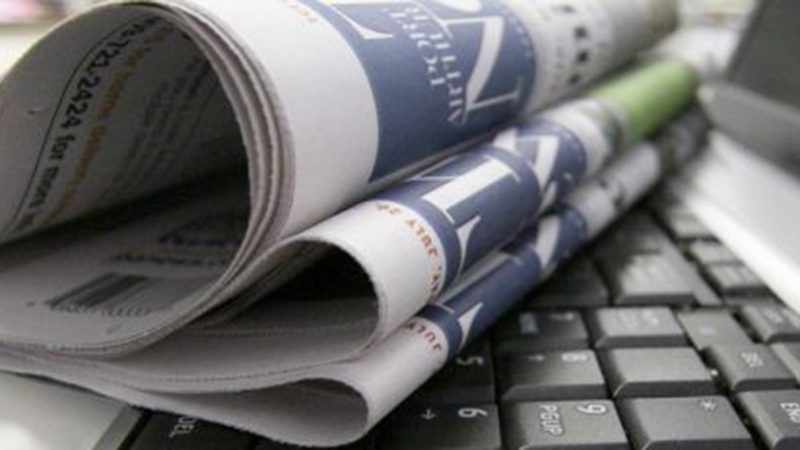 I am always impressed by the professional men and women who care for our aging and elderly population.

According to the nonprofit research organization Urban Institute, the number of Americans ages 65 and older will more than double over the next 40 years, reaching 80 million by 2040.

The number of adults aged 85 and over, the group most often needing help with basic personal care, will almost quadruple from 2000 to 2040.

Planning for the care of these people has already begun and must be prioritized before needs exceed supply.

A good place to start is with individuals and organizations that have boots on the ground to address this public health priority.

The Southeast Texas Hospice does it right.

An in-person memorial service on Thursday offered a chance to share and remember the lives of those lost in the past year.

Chief Executive Mary McKenna said the group’s mission is to do “everything we can” to bring meaning to the lives of our patients.

“Some unique examples include throwing a birthday party and a bike ride for a young girl whose single mom was dying,” McKenna previously told Port Arthur Newsmedia. “That last birthday celebration with his mother became memorable. On another occasion, we worked with the Red Cross to ensure a son returned from the army in time to say goodbye to his dying father.

These personal touches are essential. We can never come to treat our aging population as numbers to be piled in a filing cabinet.

That’s why I enjoyed my conversation this week with hospice social worker Paula Tacker.

We had the opportunity to speak Wednesday about Ray J. Fontenot, a 101-year-old Southeast Texan in local hospice care who also happens to be a World War II veteran.

Fontenot is also quick-witted, recently sharing with our media group his feelings as the United States entered the lane – “disturbing and disturbing”.

He didn’t want to be drafted, especially not liking the idea of ​​being told where to go, so he enlisted as a way to control his future, choosing to join the US Army Air Corps.

Tacker is part of a team of staff at Southeast Texas Hospice who knows Fontenot personally.

Tacker lit up when talking about Fontenot, noting that he’s “just hilarious.”

“He calls one of our nurses, she’s the youngest, ‘juvenile’,” she said. “Everything you tell him, he remembers and asks you about it.”

She admits Fontenot is frustrated with some of his ailments but remains “precious” in the eyes of those caring for him.

The connections made with patients who become friends are evident when dealing with Hospice of Southeast Texas, as well as with all others who work or volunteer in similar fields.

A related group I recently heard about is the Texas Long Term Care Ombudsman, run by the Southeast Texas Regional Agency on Aging.

They recruit, train, certify and oversee volunteer ombudsmen, who visit nursing home residents weekly and advocate for resident rights and quality of care.

Those with a passion to become caring and dedicated volunteers complete a 36-hour training course that includes classroom training, self-directed training, and in-school training.

Upon completion of the training, the volunteer visits a facility once a week for 1-2 hours, spending time visiting residents.

Volunteers can make their own schedules, as it is flexible to schedule their visit.

The next training is scheduled for August 16-17 from 9 a.m. to 4 p.m. at the Southeast Texas Regional Planning Commission in Beaumont.