Between 2012 and 2018, an annual age-adjusted average of 4.1% of workers suffered from chronic COPD. The prevalence varied by industry and occupation. COPD increased at an estimated annual average of 1.5% (P <.05>

Female workers, workers 65 and over, white non-Hispanic workers, workers with a high school diploma / GED or less, those without health insurance, and current smokers had a prevalence of COPD significantly higher. These trends were consistent with previous findings.

According to the authors’ estimates, 40% of COPD cases involved workers who had never smoked. Their results suggest that workplace exposures to environmental respiratory irritants such as vapor, tobacco smoke, paper dust, copier fumes, paints and glues could lead to higher rates. Chronic bronchitis also played a role in the data, as it has been reported 19 times more frequently than emphysema in non-smokers, suggesting that it contributes to COPD rates.

A Poisson regression model was used to examine the annual trends, with multivariate logistic regression then applied to calculate the adjusted ROPs.

Work-related COPD cases were 27.3% for all workers and 24.0% for those who had never smoked.

PORs were significantly higher among workers in other clerical and administrative support occupations (POR, 1.8). Next come ROPs among food and beverage service workers (RPO, 1.6), then facility maintenance and repair occupations (RPO, 1.6) and finally driver occupations. of motor vehicles and moving materials (RPO, 1.6) compared to those in the comparison group.

The authors wrote: “Among those who never smoked, workers in 12 of 38 occupational groups had an age-adjusted prevalence of COPD higher than the national average (2.3%). The highest prevalence of COPD was observed among workers in other clerical and administrative support occupations (4.5%), and PORs were significantly higher in administrative and clerical support occupations (ROP = 2, 1), followed by ROPs among supervisors and those of other catering services. (POR = 1.9) occupations.

Some key limitations were present in the study. First, the information on COPD was self-reported. This may have left out up to two-thirds of COPD patients with persistent airflow limitation. The authors’ conclusions have not been validated by medical records or pulmonary function tests or medical records, which may have resulted in misclassification of status and underestimation of prevalence.

The small sample sizes mentioned earlier may have contributed to unreliable estimates. Among the non-smokers sampled, trends in prevalence were not assessed by industry and occupation. This was also due to the small sample sizes for some years of the data. Industry groups can include multiple occupations that are relevant to workers. It is therefore possible that some of the industries with higher ORs do not represent the occupational categories with increased risks.

In addition, although cumulative smoking intensity was notably associated with a higher risk of COPD, data on smoking intensity and duration for all workers were not available during the study. Current smoking rates have been used to replace. Temporal information on the onset of COPD and workplace exposures was not available in the NHIS data, so it was not technically possible to find a direct association between work and COPD.

Note that the authors pointed out that only workers employed at any time during the previous 12 months of the study were included. Some workers with COPD may have since moved out of areas where workplace exposure led to COPD, altering the data. However, analyzes of workers with prevalence of COPD in older jobs found similar rates of results.

Finally, attributable case calculations can be sensitive to the chosen reference group. For this study, separate reference groups by industry and occupation were selected to calculate the ROP. Based on a lower prevalence of COPD and workplace exposures, the results show that work-related COPD cases were higher for industry than for occupation. Previous studies have developed similar results.

Despite these limitations, the authors believe that the general increase in the prevalence of COPD followed by their work is a significant addition to research that can be used to positively address COPD-related health and safety issues in many key industries in the world of work. 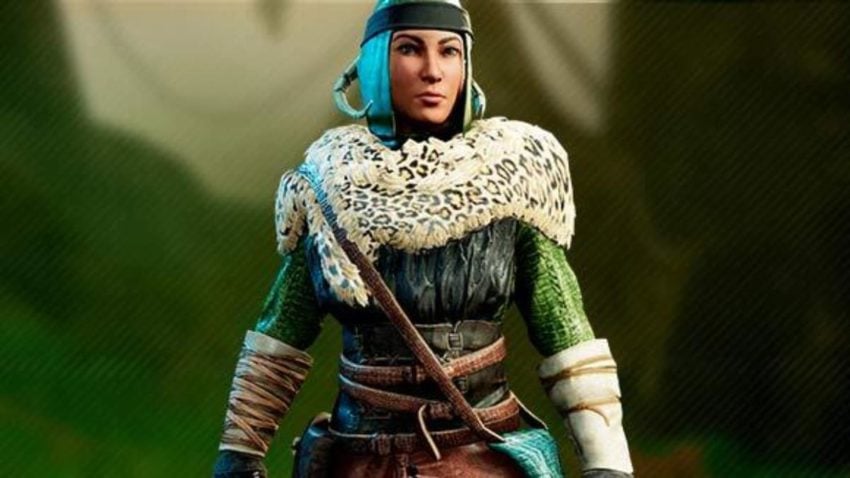 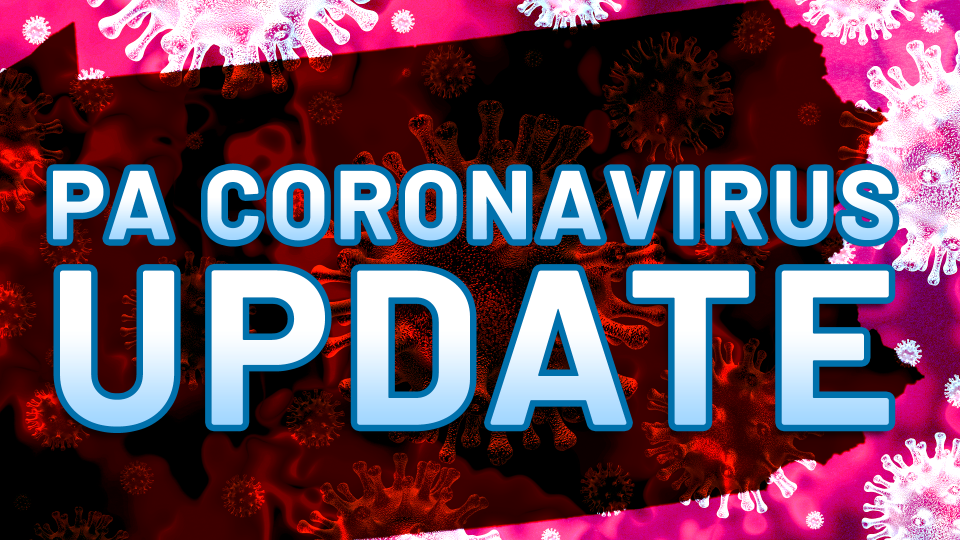