We tested some of November’s most popular beauty products 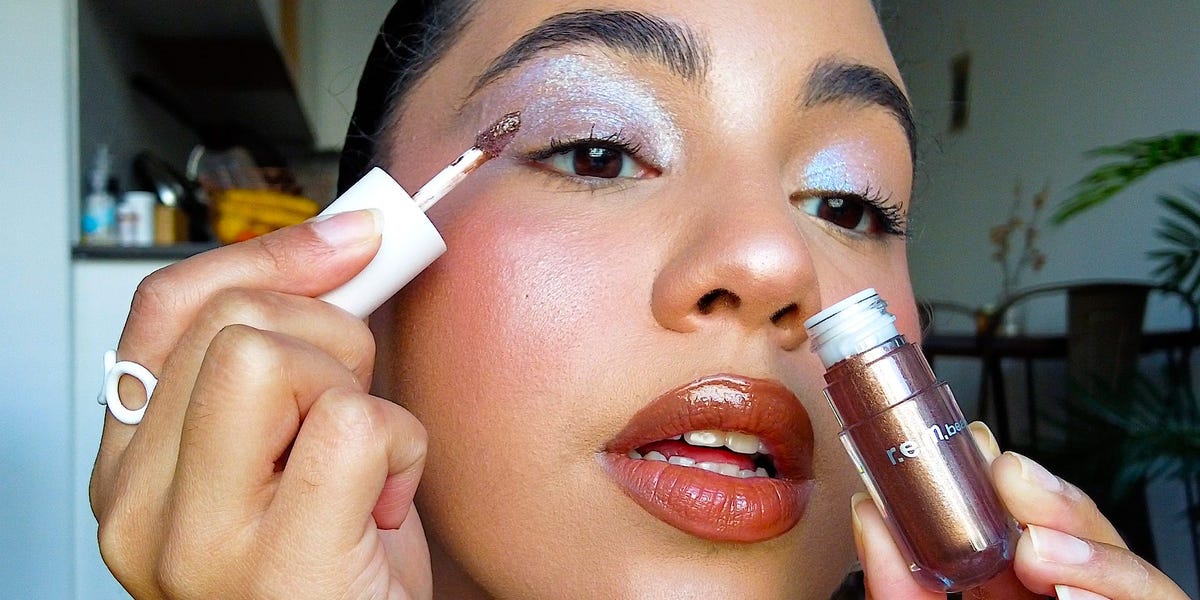 We tested some of November’s most popular beauty products

Here is a transcript of the video.

Nico Reyes: There are so many new beauty releases arriving all the time, so we’ve rounded up some of November’s hottest products to try out for ourselves.

Let’s start with the brand everyone is talking about, REM Beauty by Ariana Grande. I don’t have all the products, but I have a decent batch. Now I love miss ponytail, and will buy anything she tells me, but we definitely have some products here that are underwhelming. Skips for me are volumizing mascara and eyeliner. The mascara was quite lumpy and I’ve tried better mascara formulas at the drug store. The eyeliner wasn’t great either, which is shocking because I feel like that’s her thing. It was just jumping out at the eye, and it wasn’t as intensely black as I wanted it to be. I loved everything else I tried. The lip products are highly pigmented and comfortable on the lips. The plumping lip gloss has this really nice minty scent, and the lipstick smells like vanilla cake. I love it. Also, I know everyone hated the packaging, but come on, this lipstick is so cute. Looks like a little astronaut! The liquid shadow was super easy to blend and looked pretty on the eyes. I will say that I wish it was brighter. It seemed a little dull to me. If you can only get one product from this brand, get the highlighter. It’s more on the metallic side, but not glittery at all, and it looks amazing on the skin.

I freaked out when I saw that ELF was basically releasing their own version of the ABH Brow Freeze. I still love this look of fluffy, rolled brows, so of course I had to get it and compare the two. Mine came super cloudy and white. On the website, the product looks totally clear, just like the ABH Brow Freeze, so I’m not sure what it is. Anyway, I applied the ELF Brow Lift to my right forehead using the specific Brow Lift applicator they released with it, and already I could tell it’s the same as the Brow Freeze, or at least as close as it gets. It didn’t take a lot of product to get full, fluffy brows, and I also like the applicator, because it came with that little flat bit at the end to really press the brows into place. I used the ABH Brow Freeze on my left eyebrow, so you can see how similar the effect is. I highly, highly, highly recommend it if you like this kind of brows.

I was so confused when I saw this petri dish-like highlighter all over TikTok. It’s the Huda Beauty Rose Quartz Face Gloss Highlighting Dew, and it’s basically a cream highlighter-glosser hybrid for the face. I’ve never been interested in these kinds of products because they tend to strip foundation, and that’s pretty much what happened with this one. The formula is almost sticky. It’s very sticky. So everywhere I applied it, it removed more and more foundation. The glow it gives is actually quite nice, but not worth it to me. I prefer to use a powder highlighter.

Purple blush is everywhere lately, and I was so keen to try it. This is one of the purple blushes I kept seeing, the Made by Mitchell Blursh. I’m not saying that weird, that’s what it’s called. I was playing with fire by applying a liquid blush on my already powdery base, a purple blush anyway, but I did it anyway, and this formula absolutely blew me away. It didn’t remove any foundation, it didn’t get uneven, and it was so easy to blend. I don’t know if I’m super sold on the purple blush on my complexion. I don’t think it’s more flattering than my usual peach-orange blushes, but it’s still pretty. I definitely want more blushes from this brand.

I was so intrigued by this concealer, as it is described as a concealer serum, which I have never tried before. When I applied it with my brush, I was excited because it looked like the coverage was great. It was super creamy. But then I started mixing. On the rest of my face it was blending really well and I thought it looked good, but something weird was happening before my eyes, especially on my right side. The product started to swell and get a little weird, but it didn’t make it to my left side, so I’m confused. I think everything looked better after setting it with powder, finishing my makeup and applying my setting spray. But I’m not a big fan of this concealer yet. Maybe I should try again with another foundation.

I’m not a glitter person, but I’ve seen videos of these particular glitters in action and I fell in love. This is the LA Girl Glitterholic Glitter Topper in Hilo-Glam. Oh, my God, say that five times fast. It has this color-changing magic in it that makes it look like you have nothing on your eyes, but then you move your head and it’s, like, purple, then blue. I don’t even know how to describe it, but I’m really obsessed. It has a built-in base, so you don’t need to use glitter adhesive. Simply apply it with your fingers. I think I would still use it with a glitter base just for extra security, but I’m paranoid. I love it, and it’s only $6. 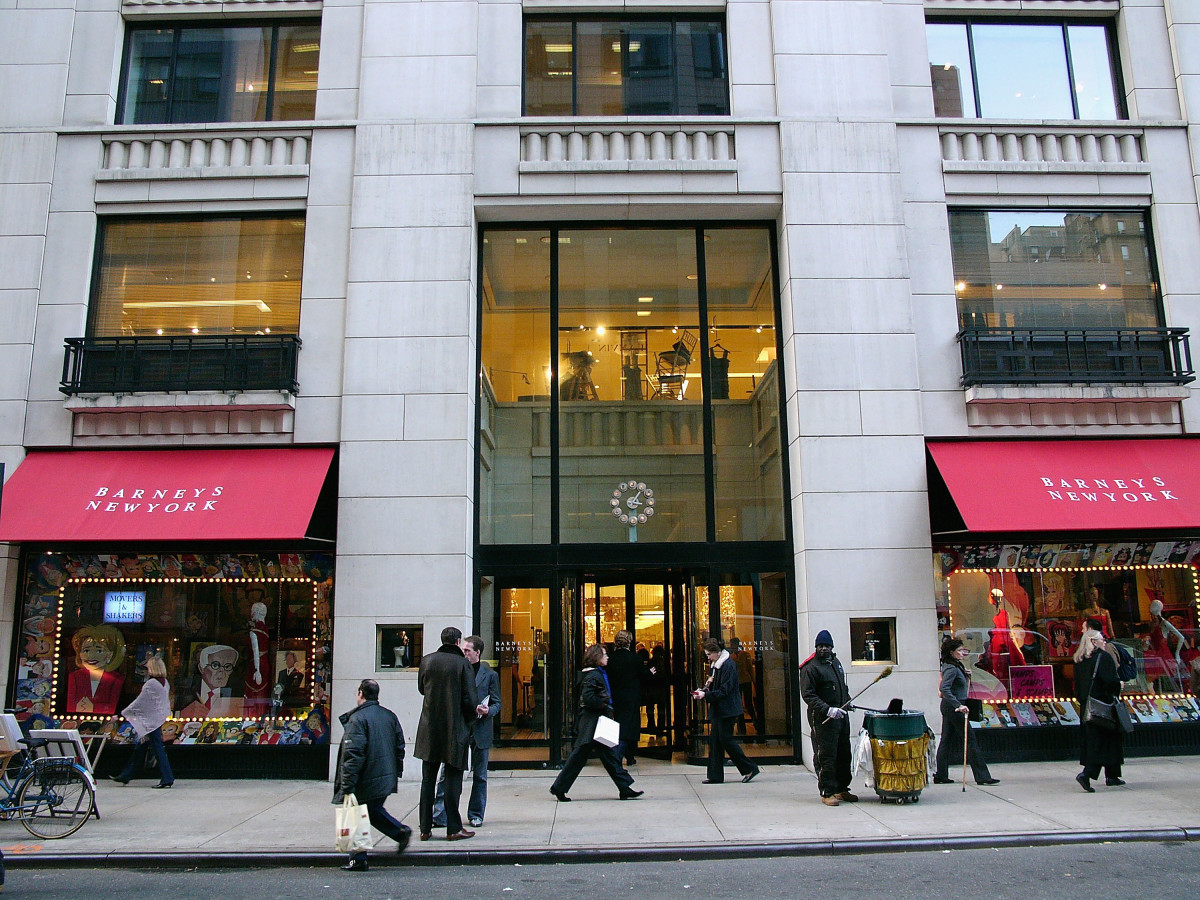